We make the future come alive!

Welcome to the website of
WHITESTAG – Virtual Reality Film Production and Studio.

As an internationally awarded production company for virtual reality content, we would like to introduce you to our own productions as well as our commissioned work.

In addition to 360° 3D VR films, we also create complex interactive 360° 3D worlds, in which the viewer can actively influence the film within the film according to his interests.
True to our motto: We make the future come alive!“ 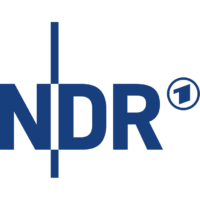 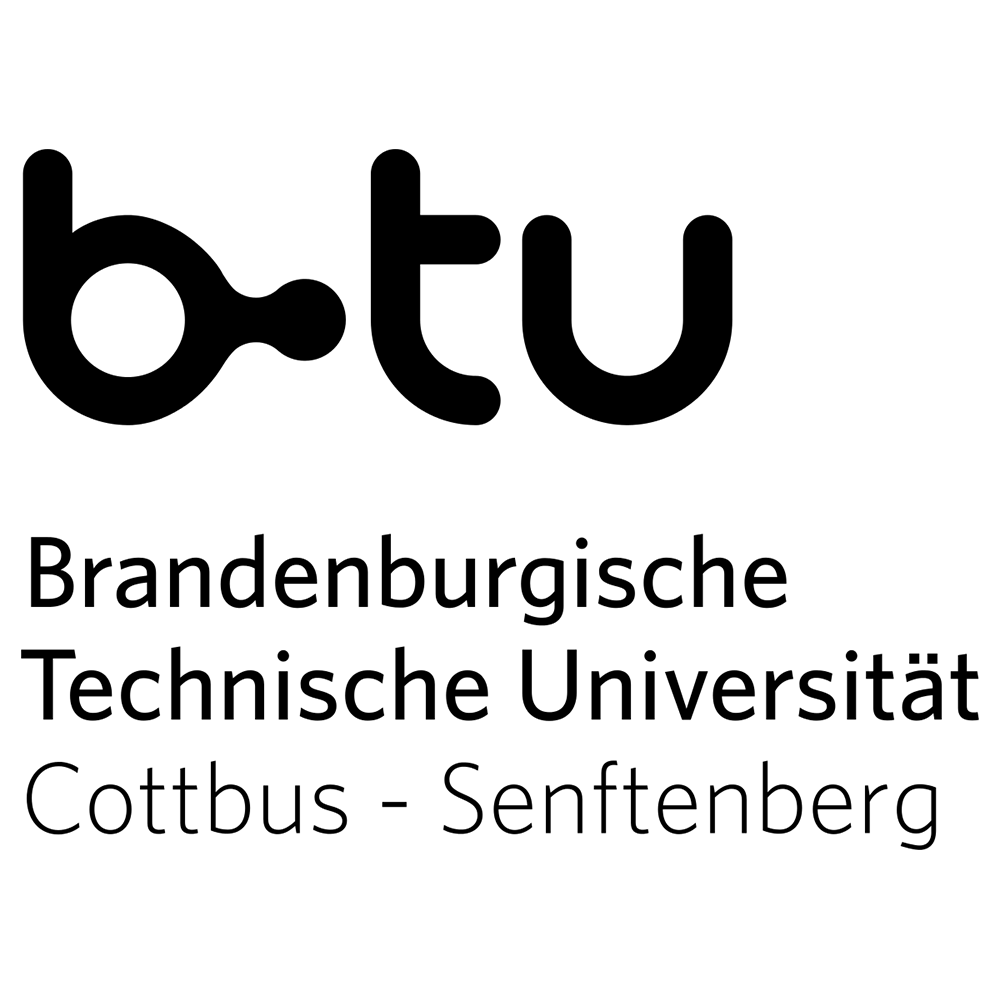 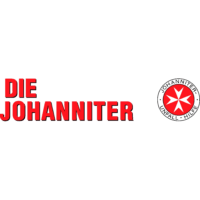 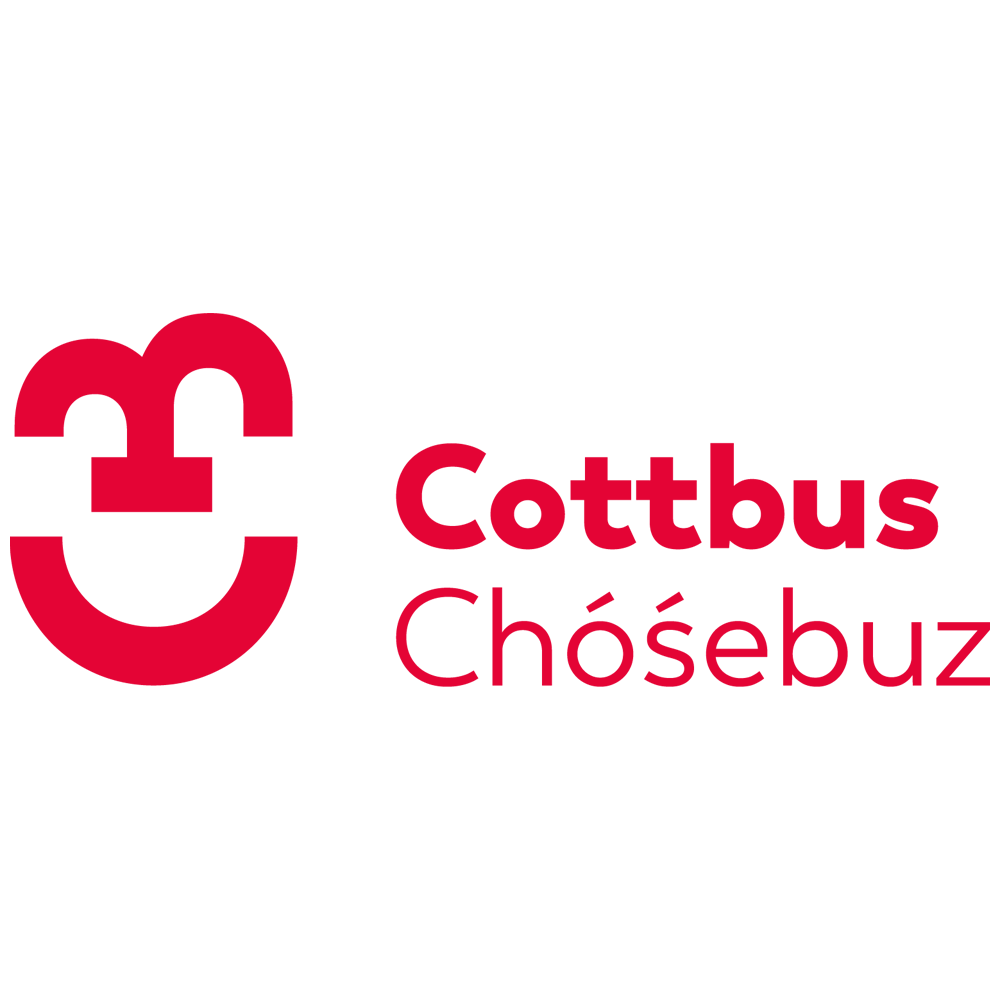 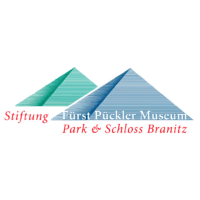 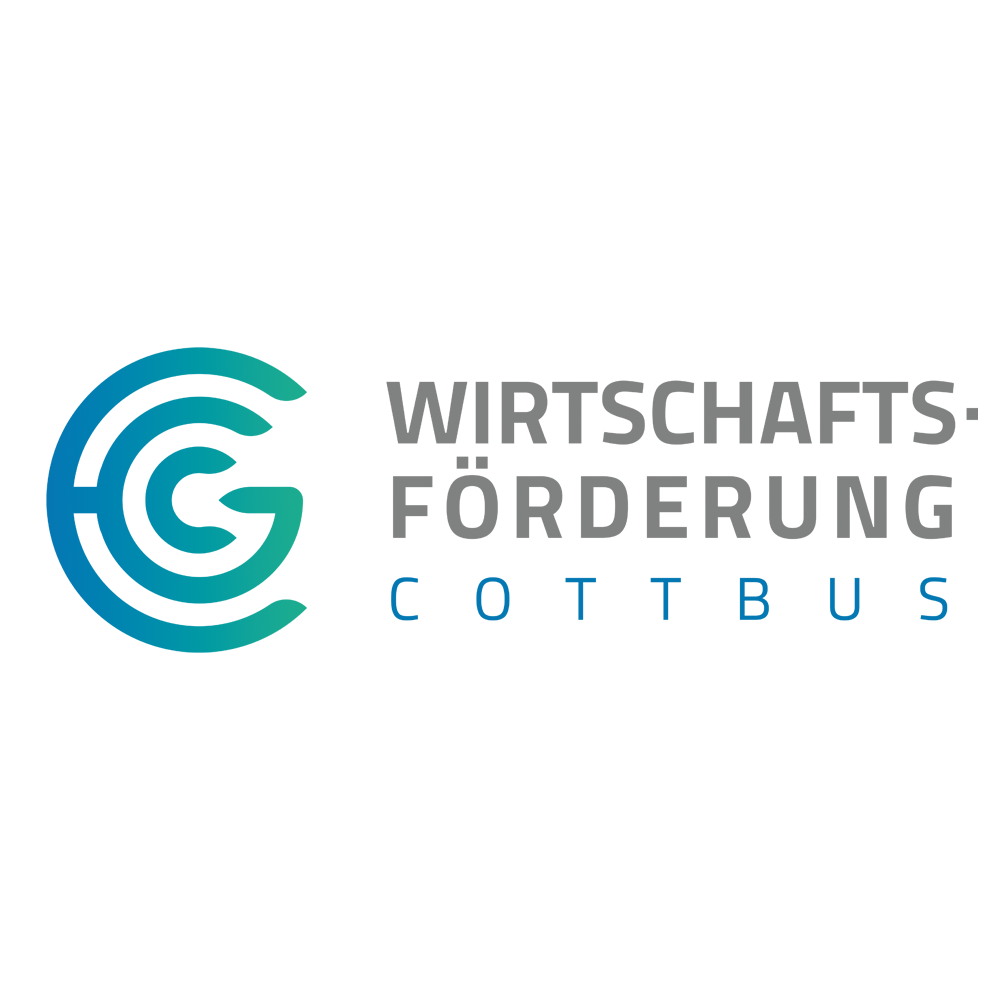 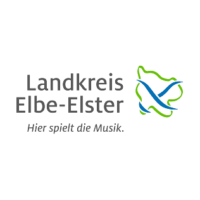 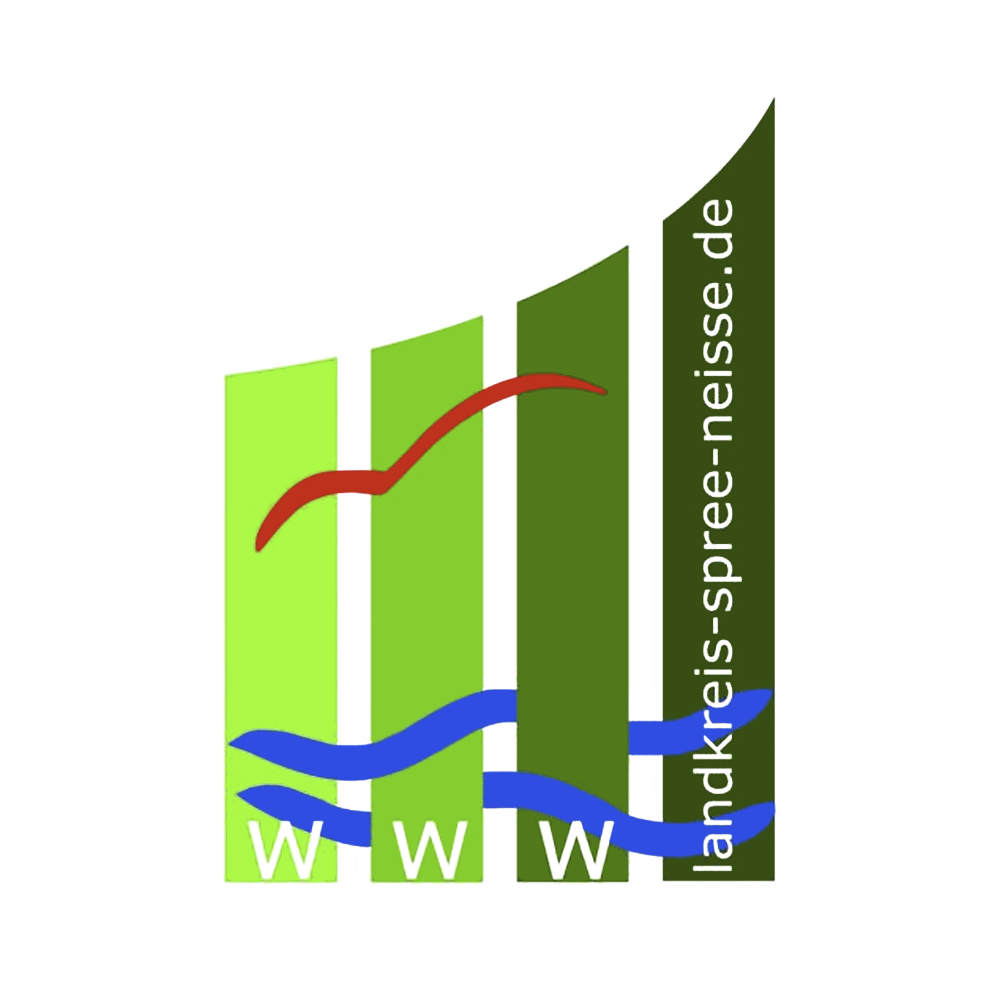 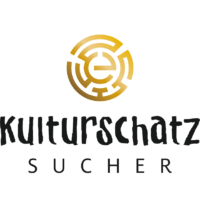 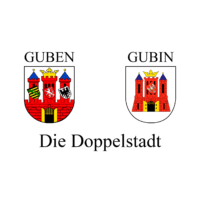 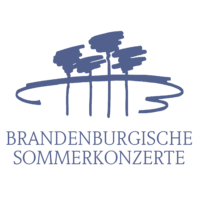 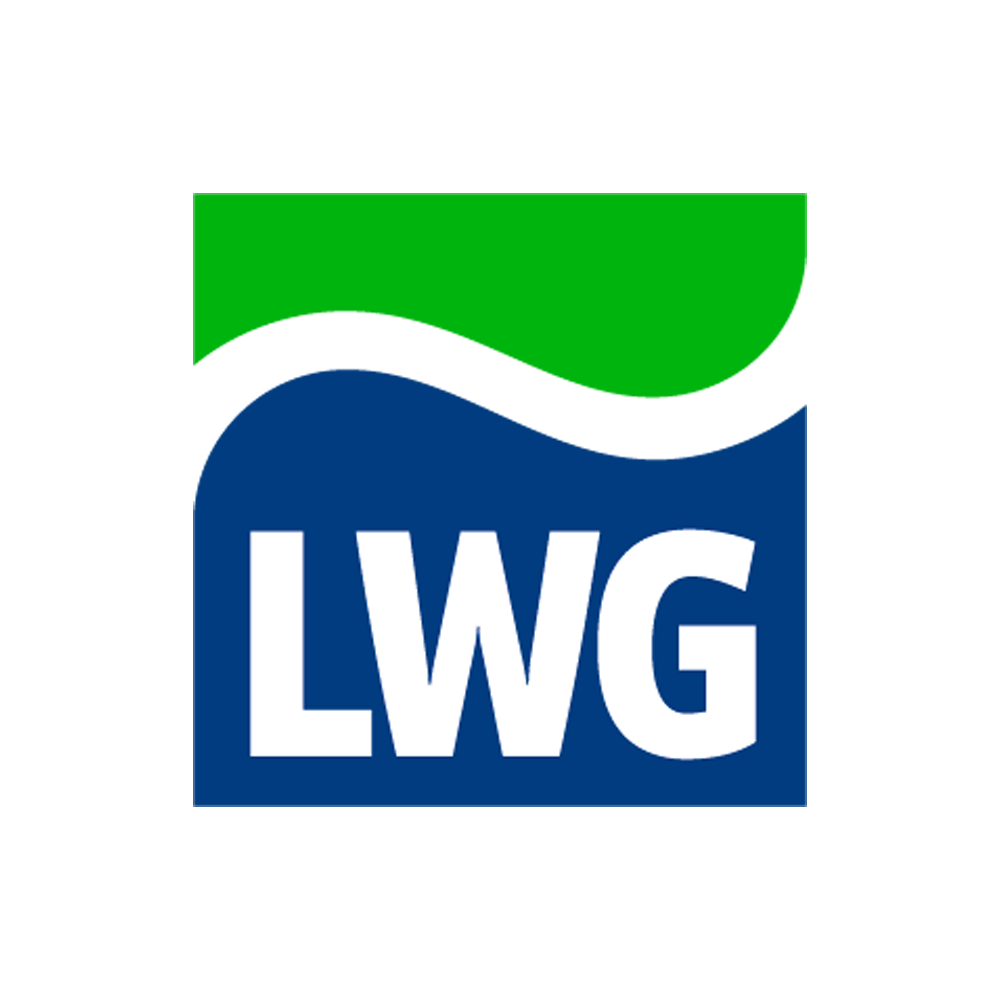 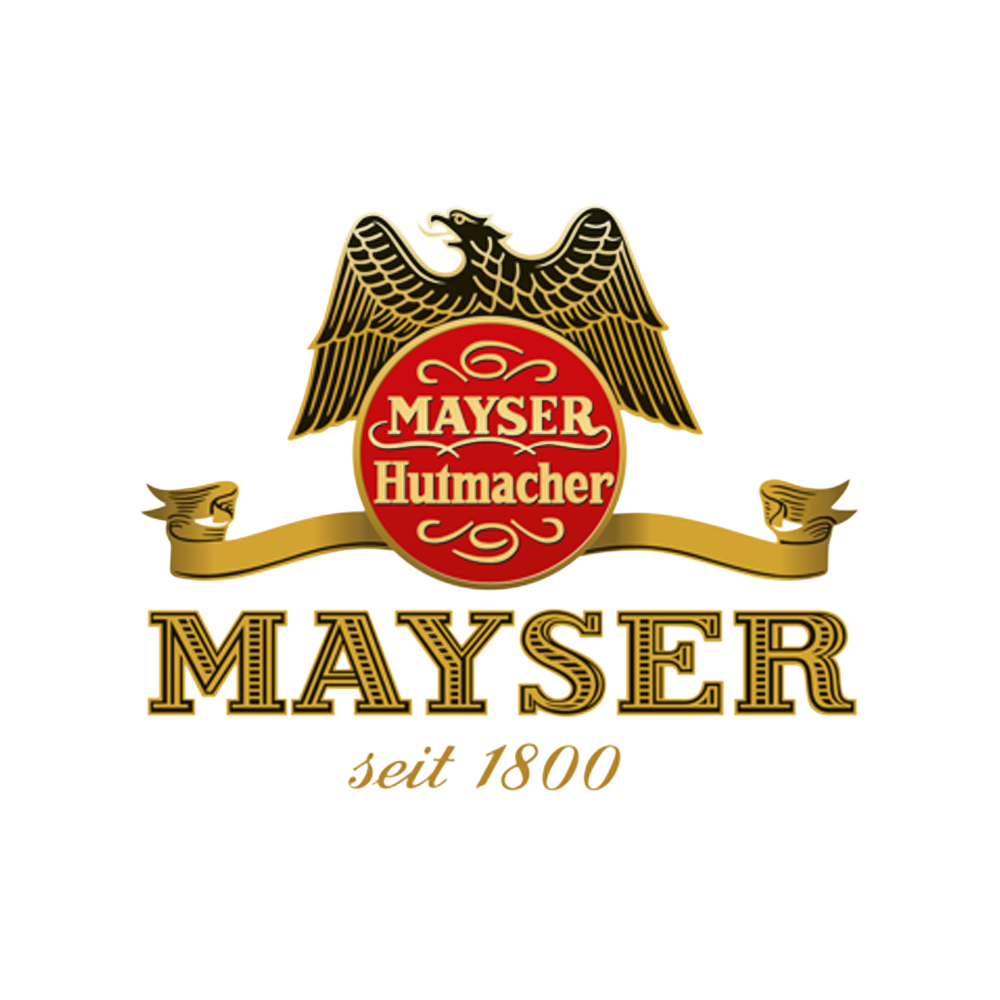 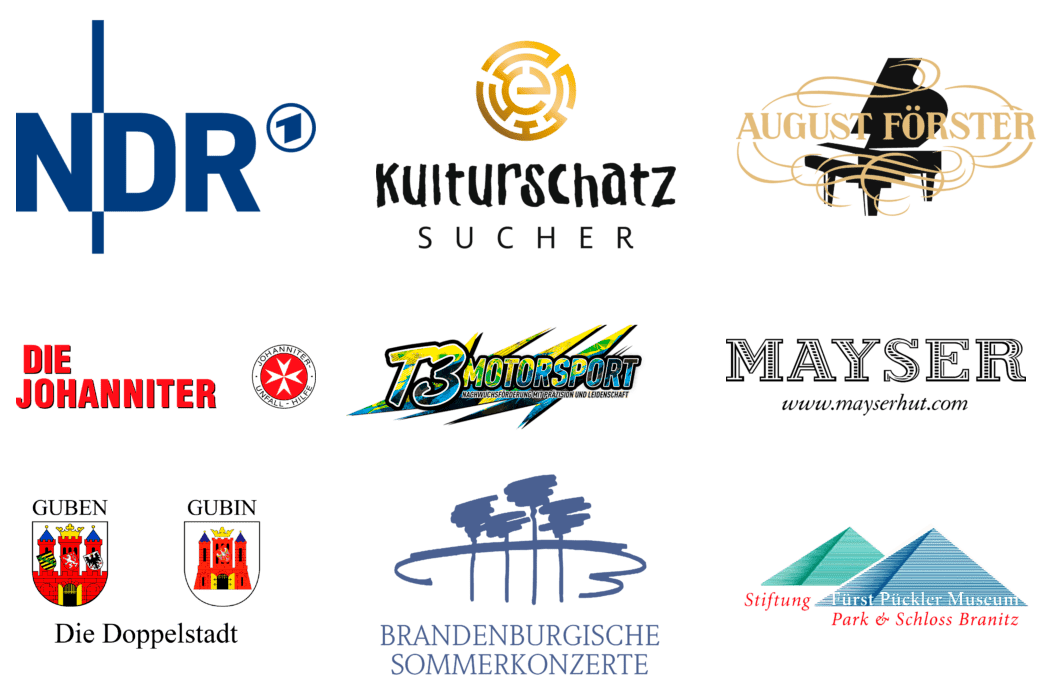 You can read detailed testimonials/recommendations from our customers here.

Old and rare forms of craftsmanships 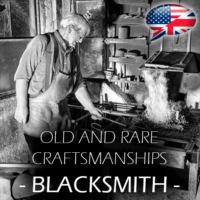 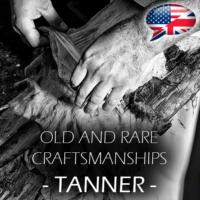 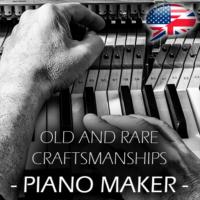 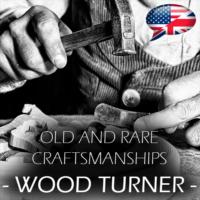 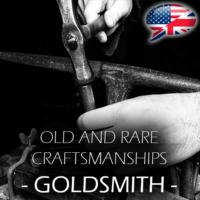 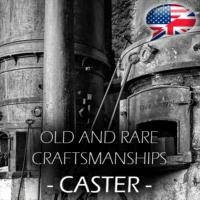 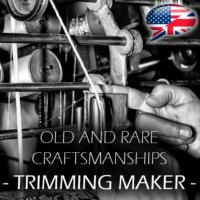 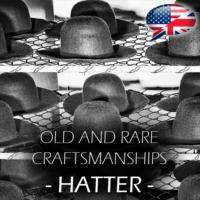 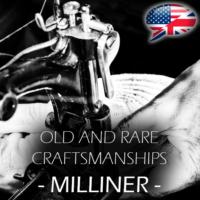 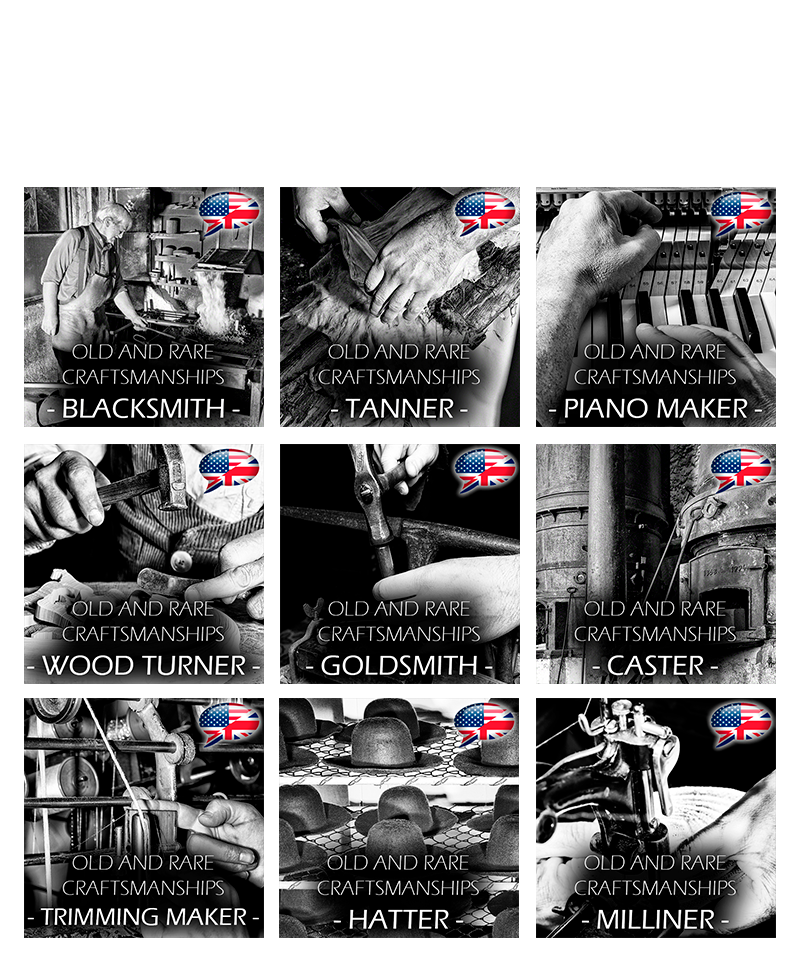 A virtual reality documentary series with currently 7 episodes in German and English. 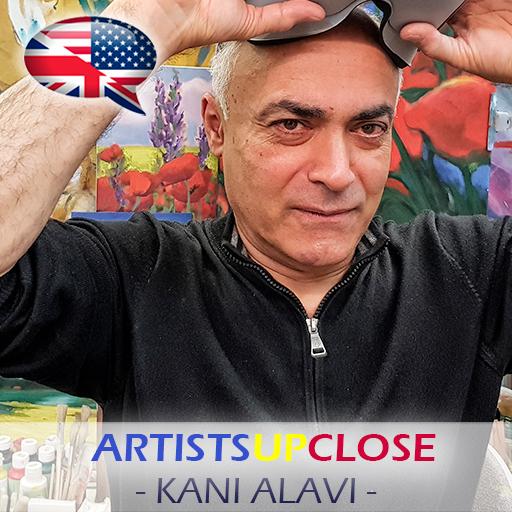 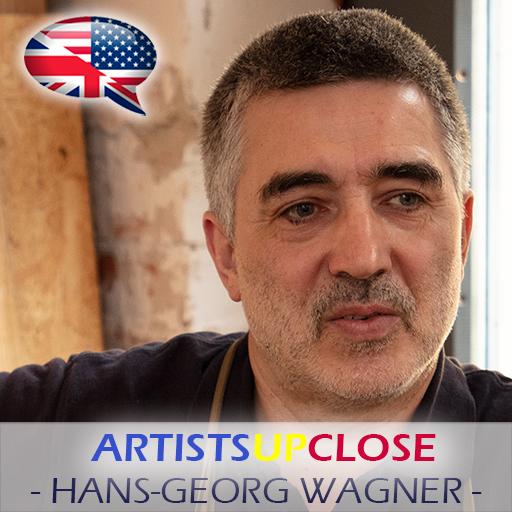 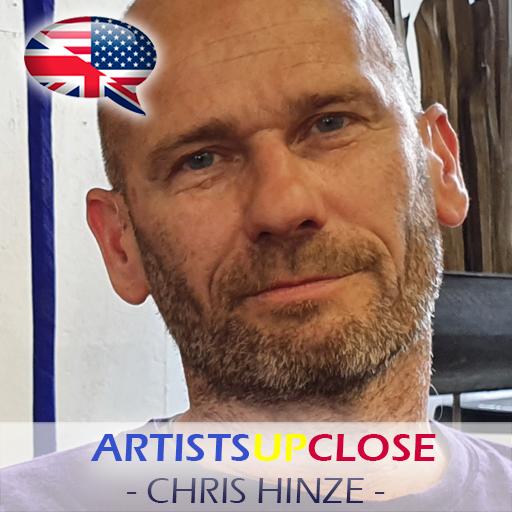 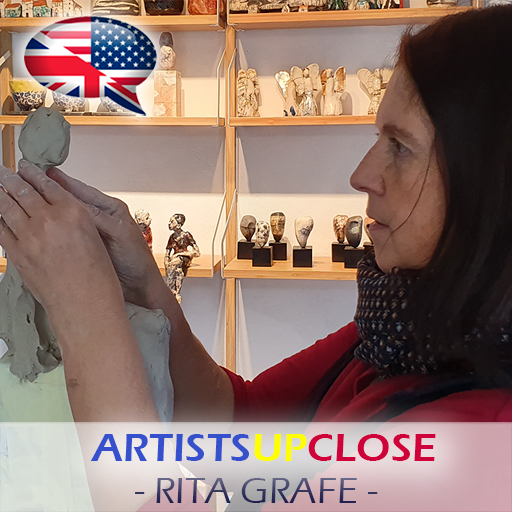 A virtual reality documentary series with currently 7 episodes in German and English.

According to a  Goldman Sachs IT Report, the future of virtual reality is not only guaranteed but will grow at a rate comparable to that of smartphones and tablets today. This is why all big IT companies are working in this market and also a reason why you should present yourself in VR.

Visit our social media channels and watch our latest movies.