WHITESTAG films with the most modern VR technology

Audio is recorded and processed using Ambiosonic Sound (spatial sound up to 3rd order) technology from Sennheiser, Zylia, and Zoom. 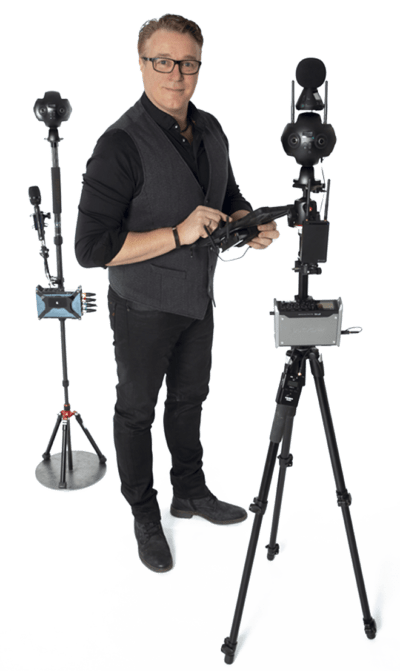 The icing on the cake in 360 ° VR movies is when the already very realistic film was recorded stereoscopically, ie in 3D. If you then look at this film with a VR glasses, the realistic impression amplifies many times over. Scientists have discovered that the virtual experience increases many times over if the sound is also spherical and changes the direction of view. This special and complex audio recording and processing is called Ambisonic.