A hint of melancholy resonates in the films, which seem like a swan song at a time when many utensils were unique. Among them are documents of rare arts, such as the making of hoops or hats. In addition to formerly common crafts, such as forging or tanning, there are also testimonies to craftsmanship. This VR documentation allows later generations to be in the midst of lost crafts and professions.

Number of episodes: 9 (more in progress) 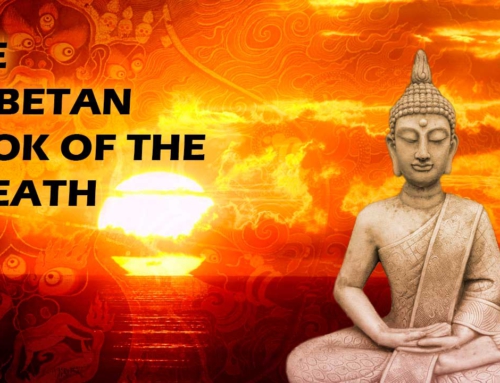 The Tibetan Book of the Dead Gallerie

The Tibetan Book of the Dead